RADIANCE IN EVERY DROP

Key ingredients include Niacinamide (Vitamin B3), Abyssinian oil, and Hibiscus oil, phytosterols that are antioxidant-rich. Omega-9 and Omega-6 Fatty Acids help to support and maintain the skin’s natural barrier, keeping your skin looking and feeling more youthful, for longer.

Each droplet is made individually and suspended to preserve their purest forms until the moment of application.Add Obagi Daily Hydro-Drops to your routine to support your skin’s natural barrier function.

Add Daily Hydro-Drops to your routine to support your skin’s natural barrier function. Apply in the morning and evening after cleansing. It can also be used under your day and night cream or on its own.

There are no reviews yet.

This site uses Akismet to reduce spam. Learn how your comment data is processed. 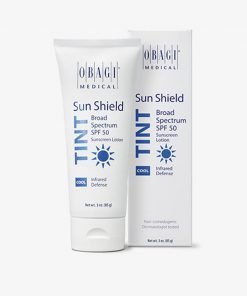 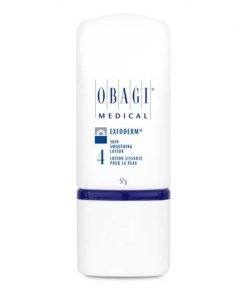 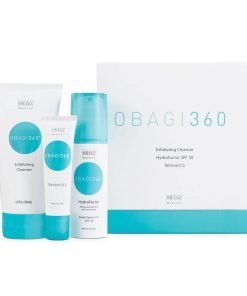 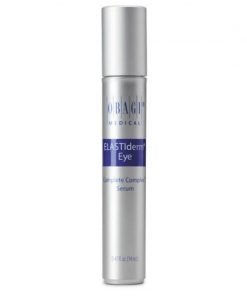 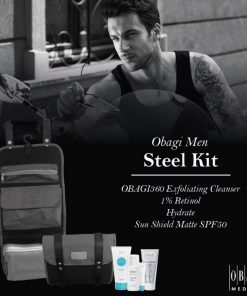 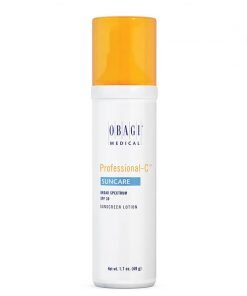 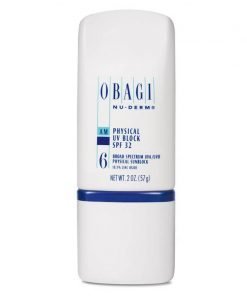 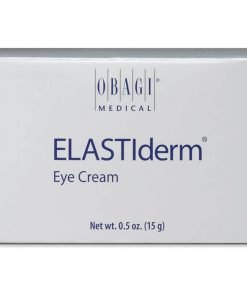 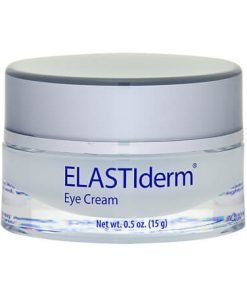 Add to cart
We use cookies on our website to give you the most relevant experience by remembering your preferences and repeat visits. By clicking “Accept All”, you consent to the use of ALL the cookies. However, you may visit "Cookie Settings" to provide a controlled consent.
Cookie SettingsAccept All
Manage consent

This website uses cookies to improve your experience while you navigate through the website. Out of these, the cookies that are categorized as necessary are stored on your browser as they are essential for the working of basic functionalities of the website. We also use third-party cookies that help us analyze and understand how you use this website. These cookies will be stored in your browser only with your consent. You also have the option to opt-out of these cookies. But opting out of some of these cookies may affect your browsing experience.
Necessary Always Enabled
Necessary cookies are absolutely essential for the website to function properly. These cookies ensure basic functionalities and security features of the website, anonymously.
Functional
Functional cookies help to perform certain functionalities like sharing the content of the website on social media platforms, collect feedbacks, and other third-party features.
Performance
Performance cookies are used to understand and analyze the key performance indexes of the website which helps in delivering a better user experience for the visitors.
Analytics
Analytical cookies are used to understand how visitors interact with the website. These cookies help provide information on metrics the number of visitors, bounce rate, traffic source, etc.
Advertisement
Advertisement cookies are used to provide visitors with relevant ads and marketing campaigns. These cookies track visitors across websites and collect information to provide customized ads.
Others
Other uncategorized cookies are those that are being analyzed and have not been classified into a category as yet.
SAVE & ACCEPT
Book Your Stay
Check In
06
02
2023
Do you have a promo code?
Yes
No
Why Book With Us?

Why Book With Us?

Best Price Guarantee You will always get the best available rate when booking on our site. If you find a lower rate within 24 hours of booking your hotel room, please contact our team.

Room Upgrade Get a free upgrade if we have availability

Free Cancellation No cancellation fee if cancelled 24 hours in advance.

Book Your Stay
Why Book With Us?